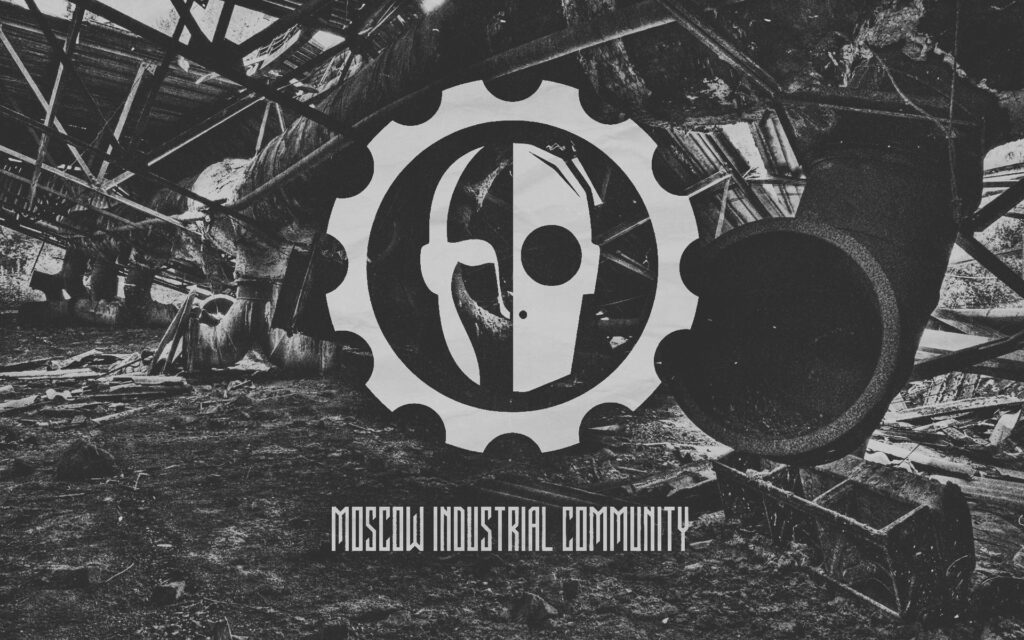 Outpost Of Progress On Side-Line

Background/Info: Italian duo Riccardo Pinzuti and  singer/songwriter Max Bindi set up Outpost Of Progress in 2014. They claim to be influenced by  John Carpenter, Giorgio Moroder, Depeche Mode, and Kavinsky. They joined hands together with ScentAir Records to unleash their debut album, which was released early 2019.

Content: The work takes off with an intro, but quite rapidly you’ll notice the electro-pop inspiration running through the songs. There also is a kind of astral element emerging now and then. The songs are dreamy and sometimes into a more explicit ambient dimension, which might refer to their John Carpenter inspiration. The vocals have something sweet, but still a bit sensual.

+ + + : This album is not exactly setting the world of electro-pop music on fire, but it has something refreshing. Outpost Of Progress have composed a rather personal album avoiding cheap clichés, which resulted in a few enjoyable songs such as “On The Heights Of Despair”, “Run Away”, “Gateway”.

– – – : A few songs are missing some punchy elements. “Pariah” is fully entertaining, but without a real apotheosis.

Conclusion: This is an honest debut album revealing some cool ideas, but missing a hit song!

Best songs: “On The Heights Of Despair”, “Run Away”, “Gateway”, “Postmodern Love”.

Outpost Of Progress On DARKROOM-Magazine 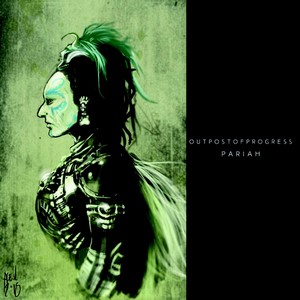